Bill, Kathy, Austin, and Katherine moved to Daytona Beach, Florida in March of 1998. The company Bill was working for closed the Loveland, Colorado office and transferred him to the office in Daytona Beach, Bill's hometown. Even though he was battling melanoma, following lung surgery and brain surgery, he would go into the office the days he was not ill from treatments; or traveling to and from treatments and trials. His friends from high school rallied around Bill. When he was able, they would get together.

As the months progressed, so did Bill's melanoma. In June of 1998, Tim Richardson felt helpless over the fact that his best friend from high school was slipping away and there was nothing that anyone or any medicine could do about it. On one of Tim's visits with Bill in Daytona, he went to the beach to think and pray. As Tim was walking on the beach, he noticed runners participating in a race. Then, at that moment, Tim understood what he had to do. He decided he would gather other high school friends and have a walk/run in Bill's name to help raise money to combat this terrible disease.

Unbelievably, on August 15, 1998 the 1st Annual Bill Walter III Melanoma Research Fund 5K walk/run took place on the beach at Ormond Beach, FL. Bill was there. He was weak, but he was there. The Volusia County Beach Services provided him with a beach wheelchair. He was amazed at the number of participants. 100 erunners came out to support the cause. After the race, Tim asked Bill where he would like the money to go if "this thing really takes off." Bill's response was that he would like to help other melanoma patients financially with their travel expenses to and from trials and treatments, and he would like to help in finding a cure for melanoma.

"This thing" has REALLY taken off. The Bill Walter III Melanoma Research Fund 5K walk/run now has a name, RayZ Awareness. At our last event, there were nearly 500 runners and walkers. For many years, RayZ Awareness and skin care protection events were held in Fort Collins, CO. Since the first race in 1998, we have raised well over $500,000 which is helping melanoma patients and promoting and funding melanoma research.

We are a non-profit organization and there are no paid employees. Each and every person who works on our race and those on our Board of Directors gives freely of their time. Each and every dollar that comes to the Bill Walter III Melanoma Research Fund goes directly to research, to educating about melanoma, or to assist melanoma patients. We have donated over $20,000 to melanoma patients and we have invested over $200,000 in research toward finding a cure. The fund has previously partnered with the national Melanoma Research Foundation in bringing together, for the first time, basic scientists who are doing research in melanoma. Because of these symposias, the First Melanoma Research Congress was held in Philadelphia in June 2003.

Advisors to the Board 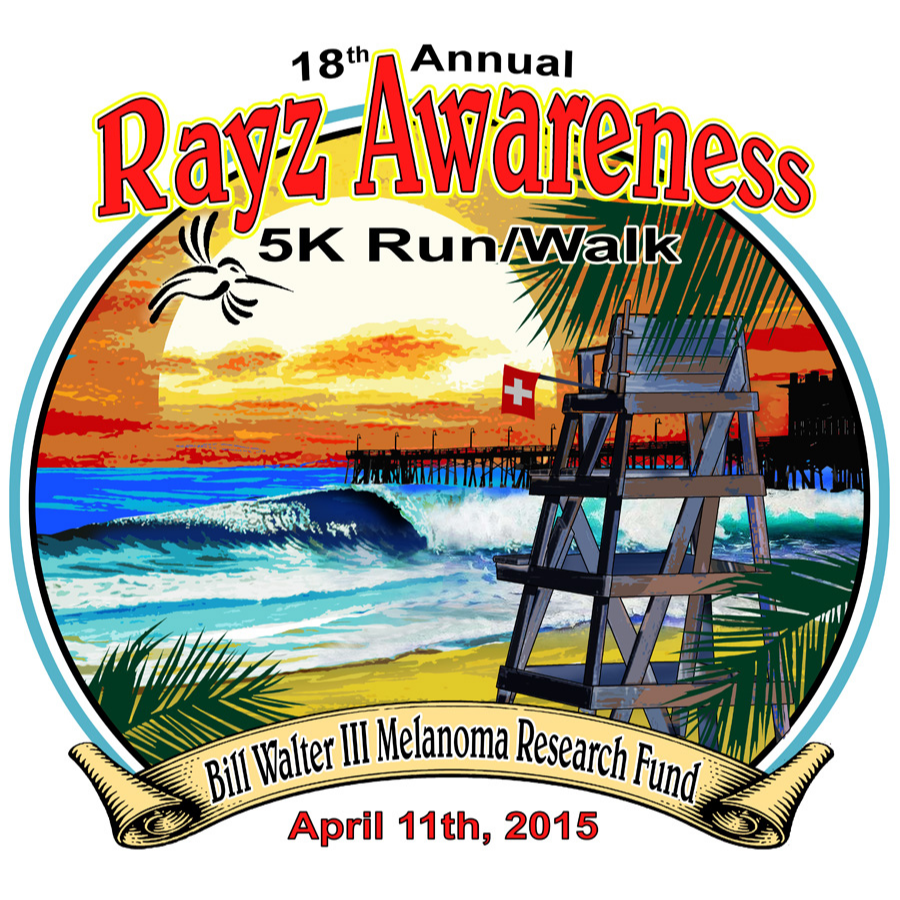 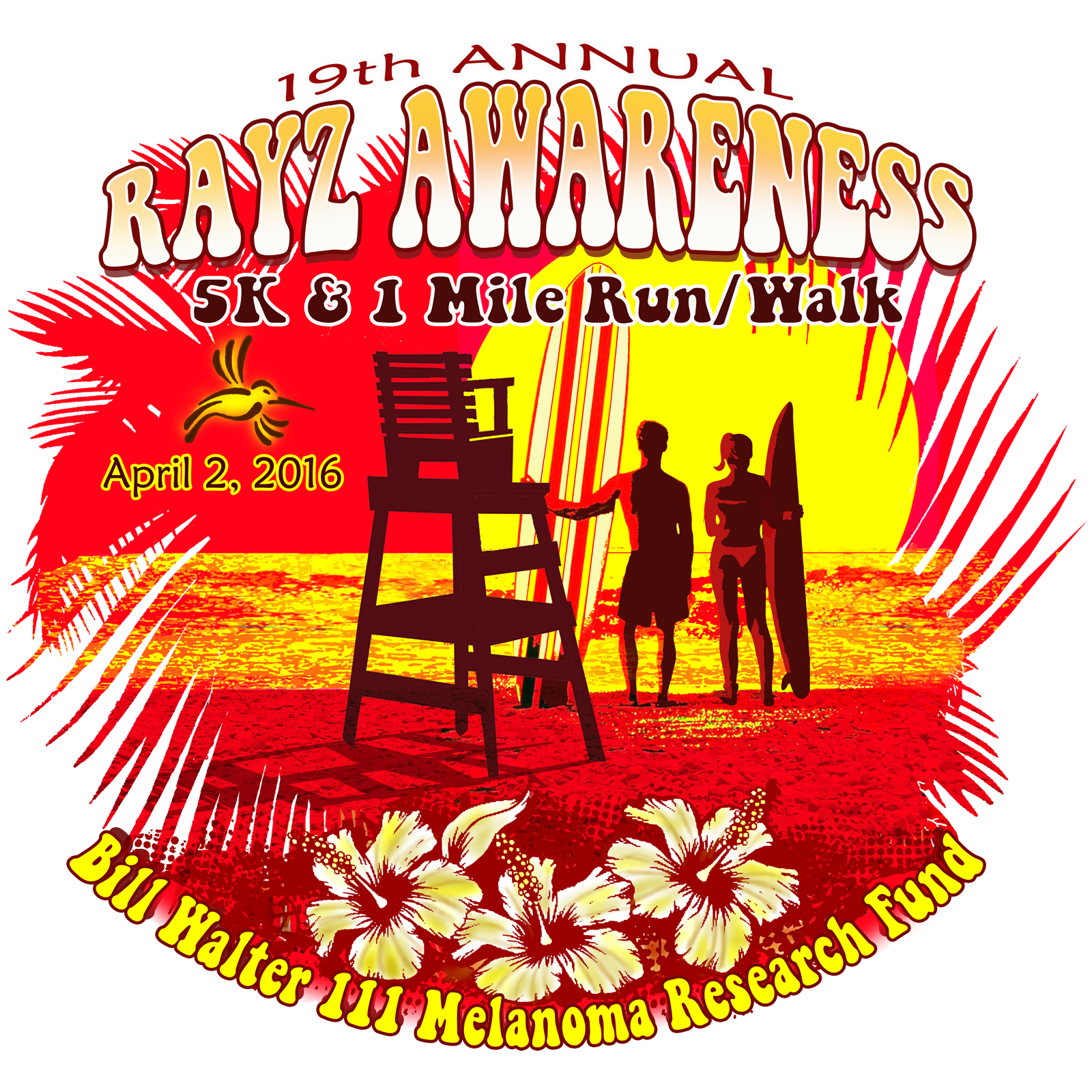 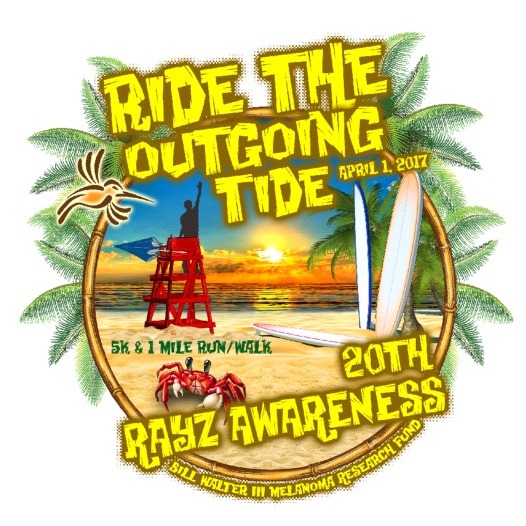 The Fund through years has hosted an annual 5k Run/Walk in both Daytona Beach, FL and Fort Collins, CO. The last RayZ Awareness Race was in 2017 and you can read more about that special day on the Ormond Beach Observer website.

The Bill Walter III Melanoma Research Fund has had countless sponsors and supporters since its inception in 1998. We appreciate each and ever one of you no matter how large or small your contribution!

Please use the form below if you would like to learn more about the Bill Walter III Melanoma Research Fund or would like to leave us a note. We will try our best to get back with you in a timely manner. Thank you for your interest and support!